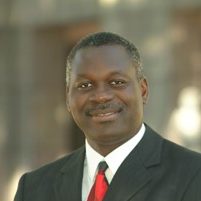 Unfortunately Akin is unable to participate due to an injury. Captain Akinyemi asks those who would support him to continue giving, through his team, another dancer’s team, or simply give to Legal Services of North Florida.

Akin is Leon County Property Appraiser. Originally from Lagos, Nigeria, he came to the United States as a young man. He traveled to Tallahassee in 1986, where he fell in love with the area and set up an architectural firm. Married and the proud father of three children and four grandchildren, he has a strong belief in community involvement. His service to our community includes positions with Brehon Family Services, NAACP, Rotary, and Goodwill. He helped found the North Florida Homeless Veteran Stand Down during his time as a Leon County Commissioner. He has been inducted into the NAACP Civil Rights Hall of Fame and as a C.K. Steele Honoree. 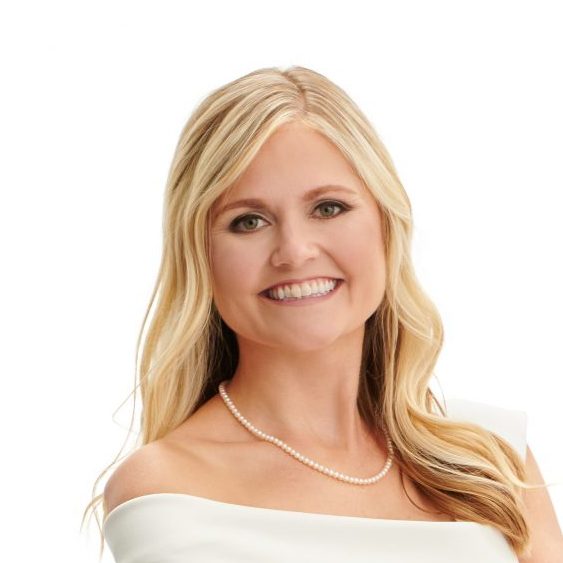 With Kimmy Hogan on the slate of 2020 celebrity dancers, Fasig Brooks celebrates its fourth year with a member of its firm dancing in this event. Kimmy hopes to continue the great fundraising and booty-shaking legacy of her law partners Dana Brooks, Jimmy Fasig and Carrie Roane. Her promise: “I’ll keep practicing those splits and lifts, if you’ll dig deep and donate generously to this wonderful organization.”

Rick is Vice Chair of the Leon County Commission, representing District 3 with a focus on growing our economy, protecting the environment, reducing crime, and ensuring that our local government performs at the highest ethical standards. He recently served as CEO of Second Harvest of the Big Bend. During his tenure, the food bank’s distribution grew by 86%, revenue increased by 54% and in FY2019 it provided a record 12.7 million pounds of food to those in need. For much of his career, Rick has developed public policy for state and local governments.  In addition, he ran the financial operations of a small consulting firm and also spent nearly a decade working on business / IT projects throughout the United States as well as in Germany, Hong Kong, Canada, South Africa, and Denmark. Rick and his wife Jessica Lowe-Minor are the proud parents of two young daughters, Madeline and Charlotte. 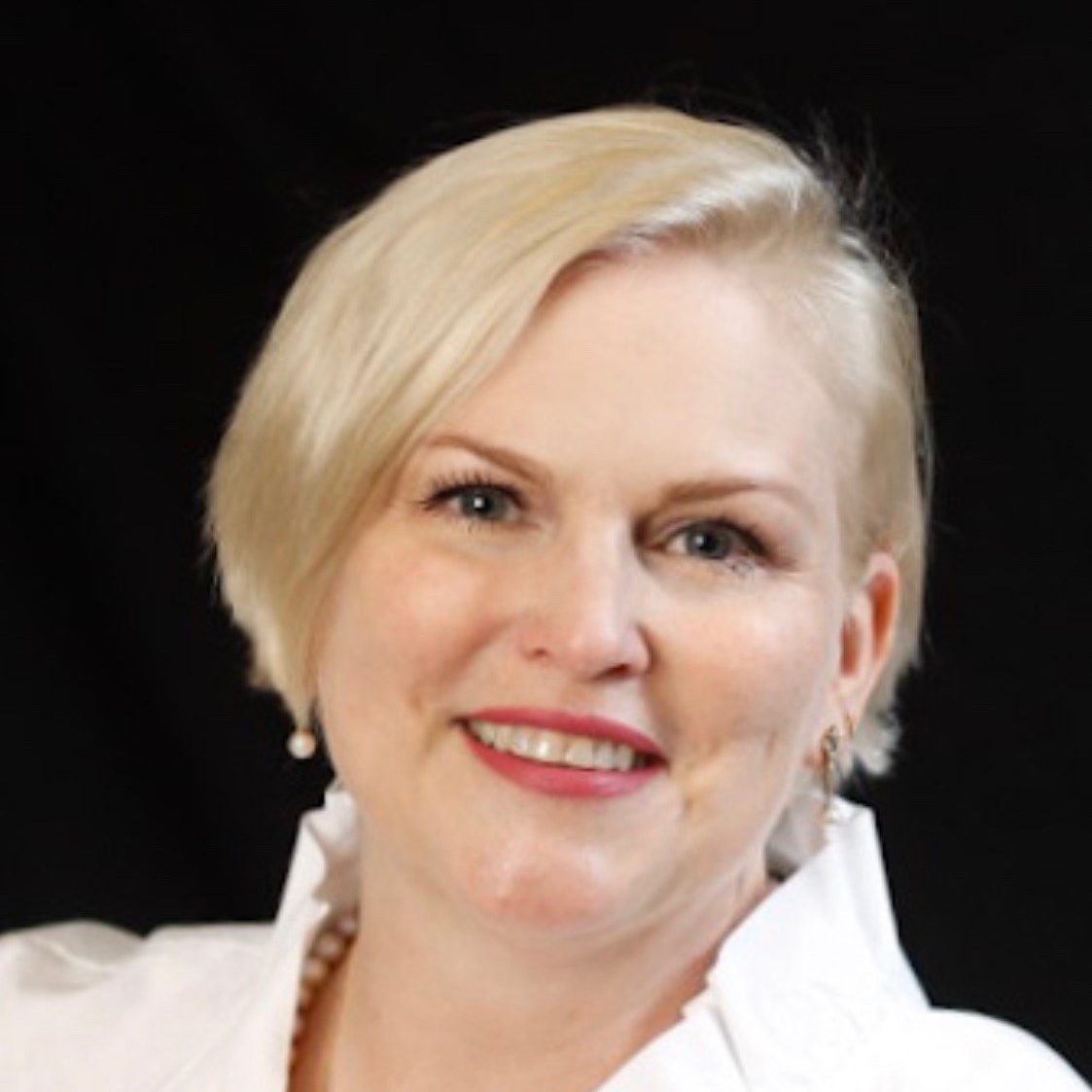 Heather Savage Telfer is Assistant Ethics Counsel with The Florida Bar. In addition to reviewing lawyer advertising, Heather answers The Florida Bar’s Ethics Hotline to guide lawyers through the minefields of conflict dilemmas, confidentiality questions, communication concerns, trust accounting problems, and other ethics difficulties unique to the profession. Prior to moving to the Ethics Department, Heather managed multiple rules of court procedure committees and jury instructions committees. Over the years, she has volunteered as a member of boards of directors for local arts organizations and is currently on the board of KEYS (“Keys to Exceptional Youth Success”). 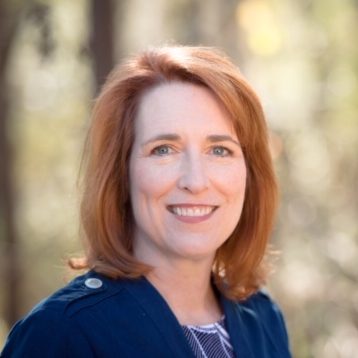 Suzanne Van Wyk joined the Division of Administrative Hearings as an Administrative Law Judge in August 2012. She presides in all types of administrative litigation but specializes in growth management challenges and local government development order appeals. Suzanne believes there is no higher calling for lawyers than to represent the needs of the underserved! She has served on the Board of the Florida Bar Foundation for seven years and is currently the Second Vice President. She is a founding member of the Tallahassee Legal Aid Foundation “League of Justice” and an LSNF Partner in Service. Suzanne and her husband, Roy, have three daughters. They enjoy boating, fishing, and traveling in their RV.