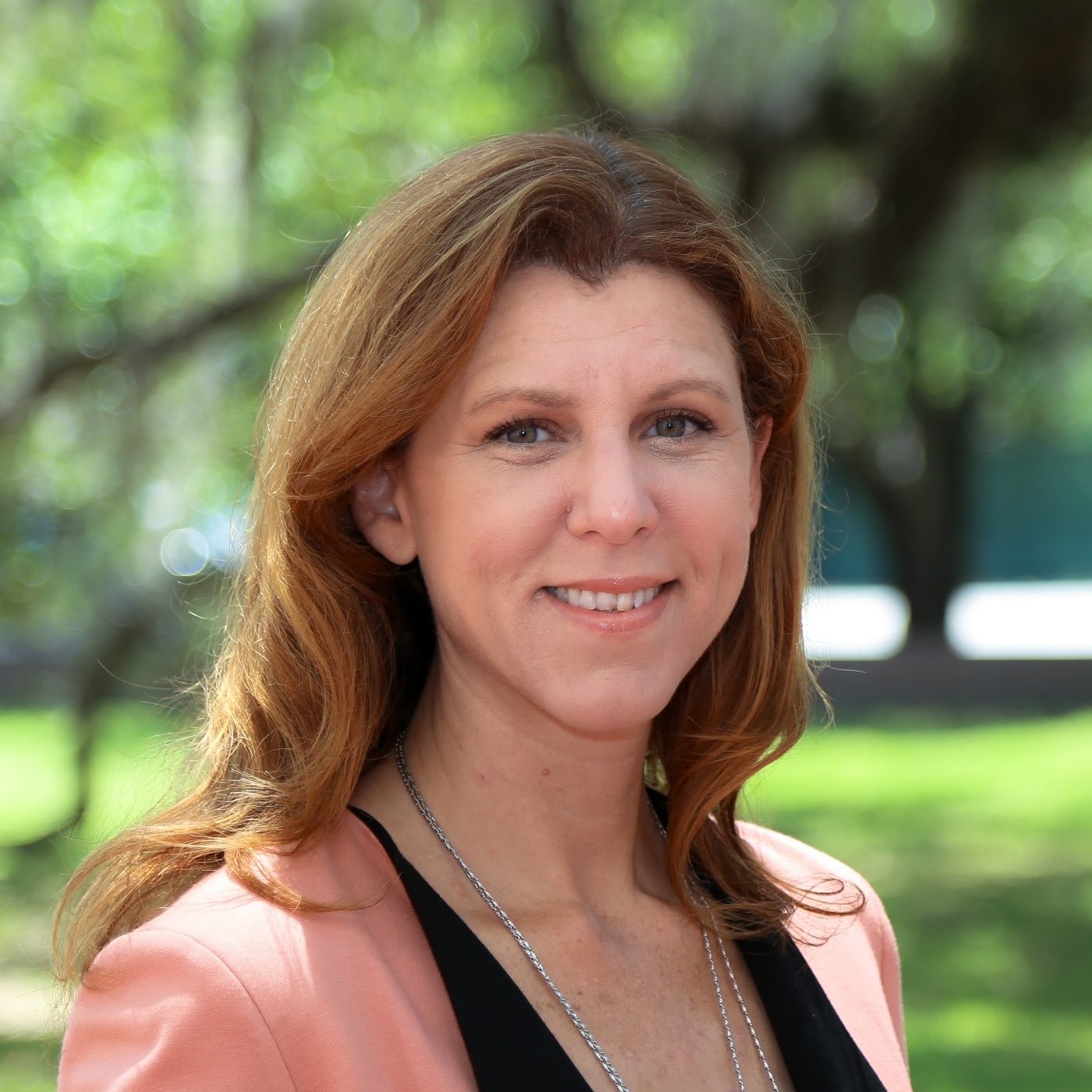 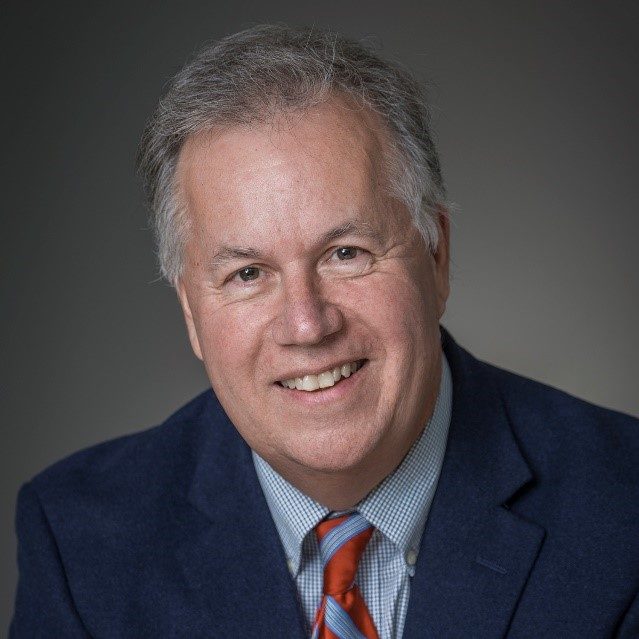 Before he began private practice, Mr. Findley was a law clerk for the Honorable Joseph Hatchett on the United States Court of Appeals for the Eleventh Circuit. Later, Mr. Findley served as an Assistant United States Attorney for the Major Crimes Division of the Middle District of Florida. He tried approximately 20 jury trials and handled more than 100 grand jury investigations. 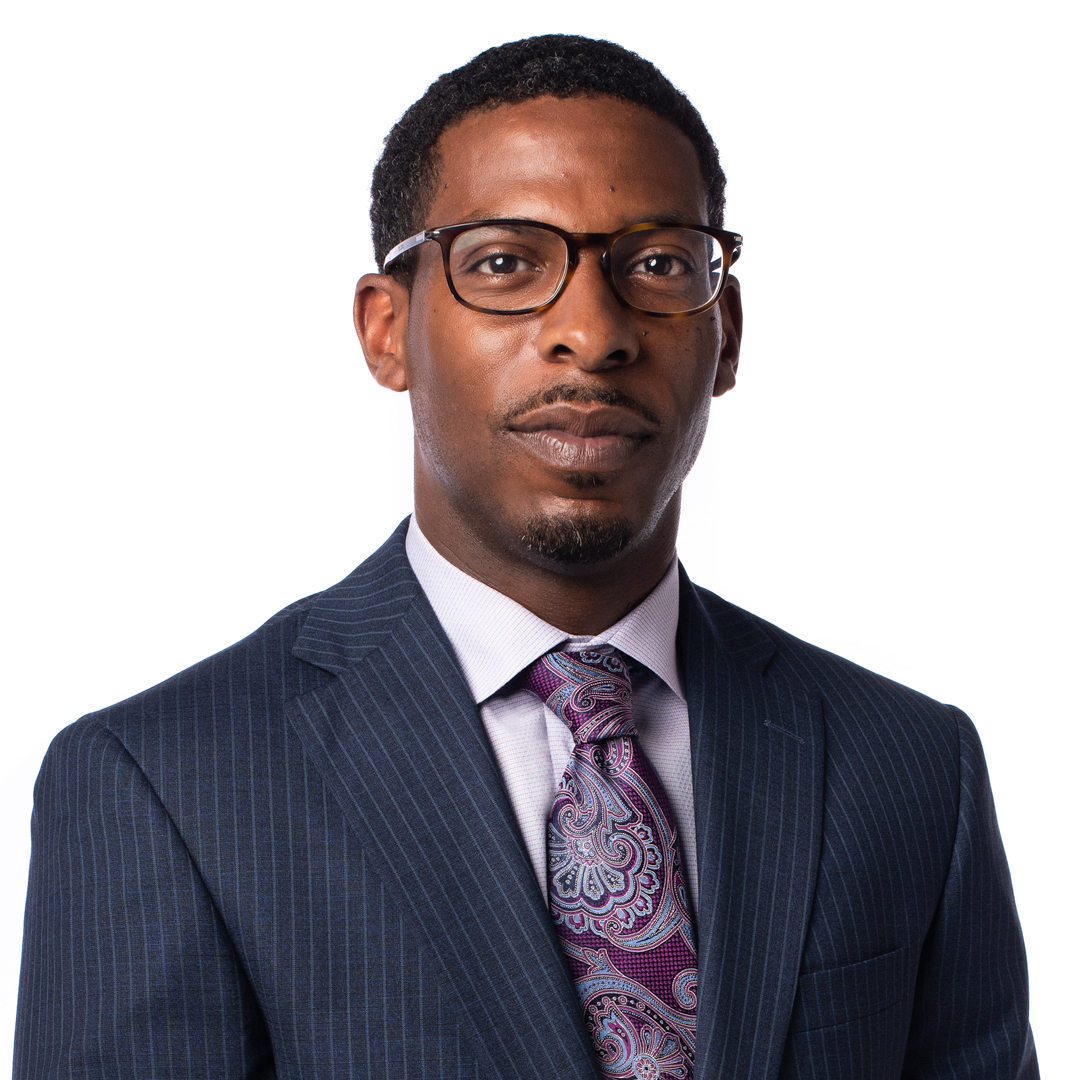 Akbar founded the Akbar Law Firm in Frenchtown, because for decades his family has sown into this community. He wanted to continue to carry that torch. Akbar has influence so many around him. He is greatly respected among his colleagues and profoundly admired by his peers, Akbar is considered as one of the best in his field in Tallahassee. 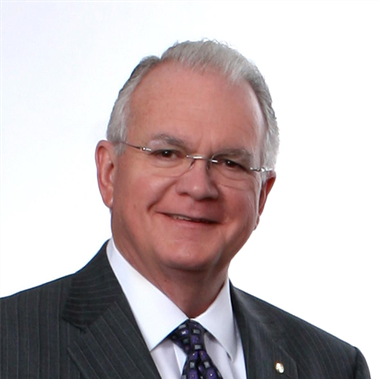 Rocky Bevis was raised in Tallahassee and is a graduate of Leon High School and Miami-Dade College. Rocky worked side by side with his father, Russell Bevis, before taking over ownership of Bevis Funeral Home in 1998. He is very active in the Tallahassee community where he is a member of the Hospice Board of Directors, Tallahassee Lions Club, Capital Tiger Bay Club, Knight Foundation, the Sons of Confederate Veterans, Tallahassee Memorial Hospital Foundation, and Chairman of the Tallahassee Quarterback Club Foundation. He and his wife Patti are also members of Faith Presbyterian Church where he serves as an Elder. 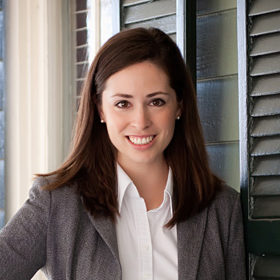 Christian is a shareholder in the Tallahassee office of Vezina, Lawrence & Piscitelli.  Christian’s practice is largely comprised of representing prime contractors on public works projects throughout Florida. In addition, Christian specializes in contract drafting and negotiation for traditional, design-build, and P-3 contracts.

Christian is the immediate Past President of the Tallahassee Women Lawyers, and has been honored with the Florida Association of Women Lawyers 2019 Leader in the Law Award.  She has been named by Florida Trend as a Legal Elite Up & Comer, and has been recently published in the 2019 Construction Law Update.

Christian originally hails from Orange City, Florida. She and her husband, Dr. Matthew Cutillo, are Florida State University alumni and enjoy cheering on the Seminoles with their son, Alexander Fox. 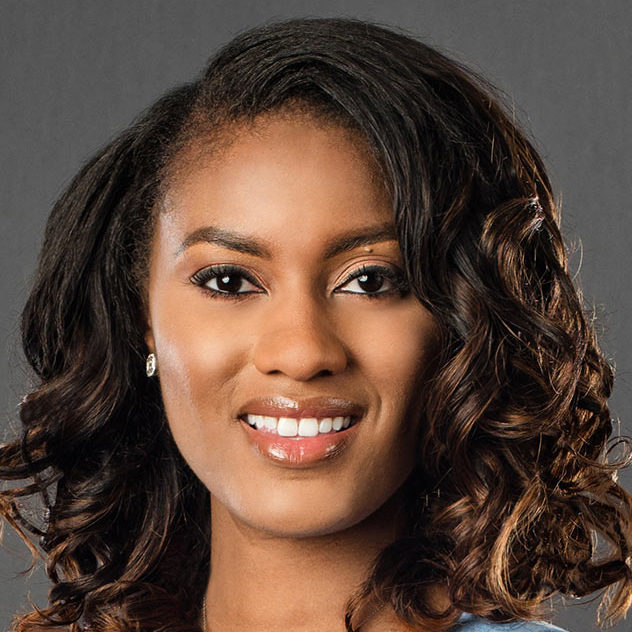 Jasmyne N. Henderson leads Pittman Law Group’s Government Affairs Practice. A graduate of the Florida State University College of Law, Jasmyne brings to the Government Affairs team not only her legal education but also her experience in public administration and community sciences.

Jasmyne began her academic career in public administration at the University of Florida, earning a degree in Family, Youth, and Community Sciences. Jasmyne continued her education by earning a master’s degree from Florida Agricultural and Mechanical University (FAMU). Jasmyne joined Pittman Law Group in 2010, assisting the firm’s campaign efforts for State Representative Alan Williams and City of Tallahassee Mayor John Marks. Jasmyne culminated her campaign experience as Director of Field Operations for the Geraldine Thompson for Senate Campaign.

Jasmyne leads the firm’s substantive legislation efforts including amendment drafting and processing. Jasmyne is proficient in statutory interpretation, well versed in public policy, and works within the firms administrative and rulemaking practices. 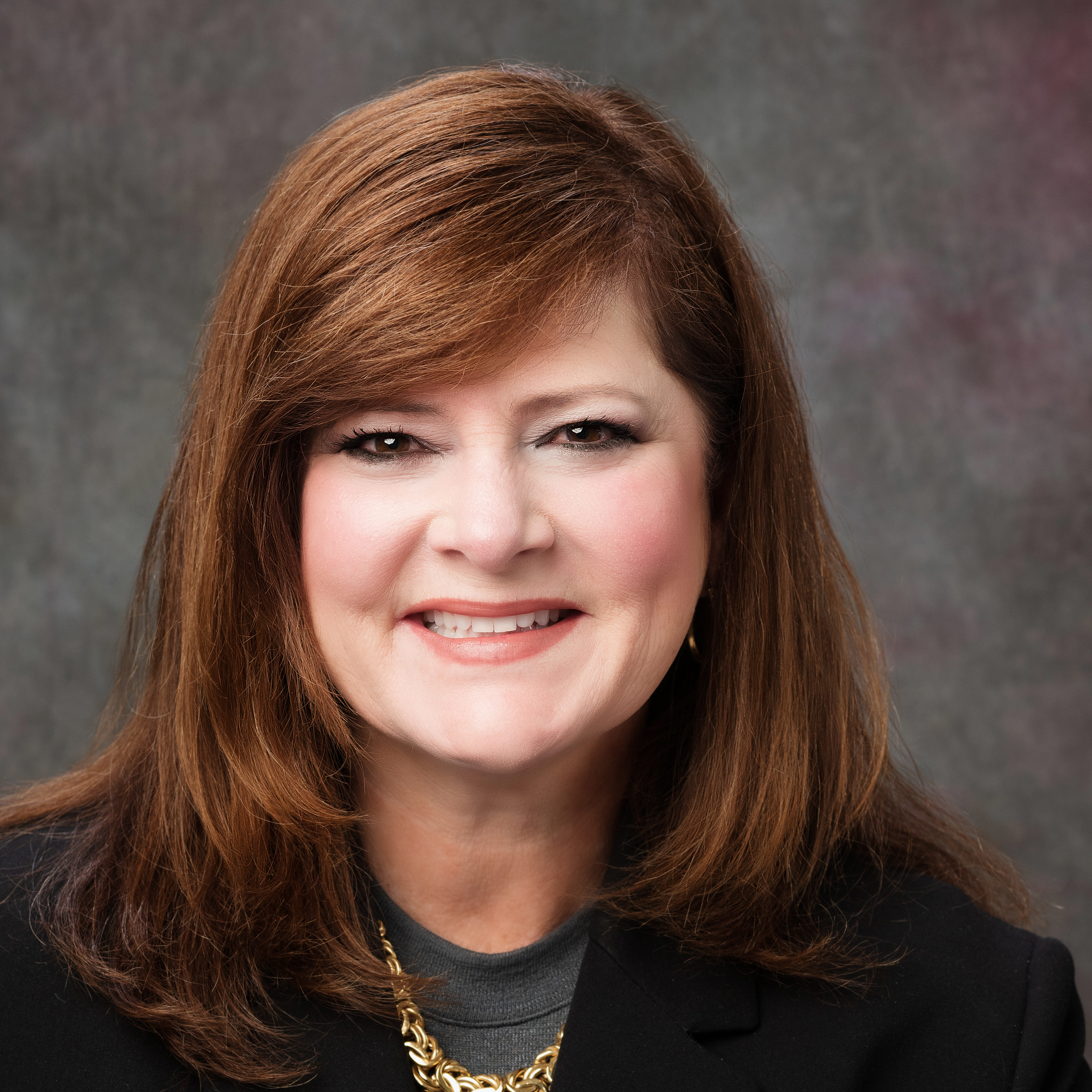 Ms. McKown has served as general counsel for a state agency in Florida, and has extensive experience representing businesses and licensed professionals that interact with the state government. In most instances, she successfully resolves the review process by providing an informative and properly drawn response to the fact-finding inquiry.

McKown has always been active in her community. She most recently helped raise money to support an early literacy initiative and homelessness-to-health project for the United Way of the Big Bend. She also serves as the Holland & Knight Women’s Initiative chairman for the Tallahassee office. 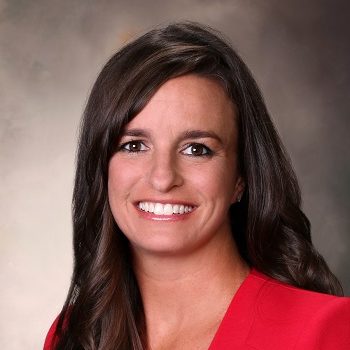 Until joining Fasig Brooks in 2016, Roane was a partner in an esteemed civil defense firm, where she gained invaluable trial experience representing defendants, corporations, and insurance companies throughout the state. Carrie now uniquely positioned as a partner at Fasig Brooks to use that experience to provide her clients the results they deserve when fighting against the very defendants and insurance carriers that she used to represent. Carrie Roane is compassionate, communicative, and treats her clients the way she would want her family treated by an attorney. 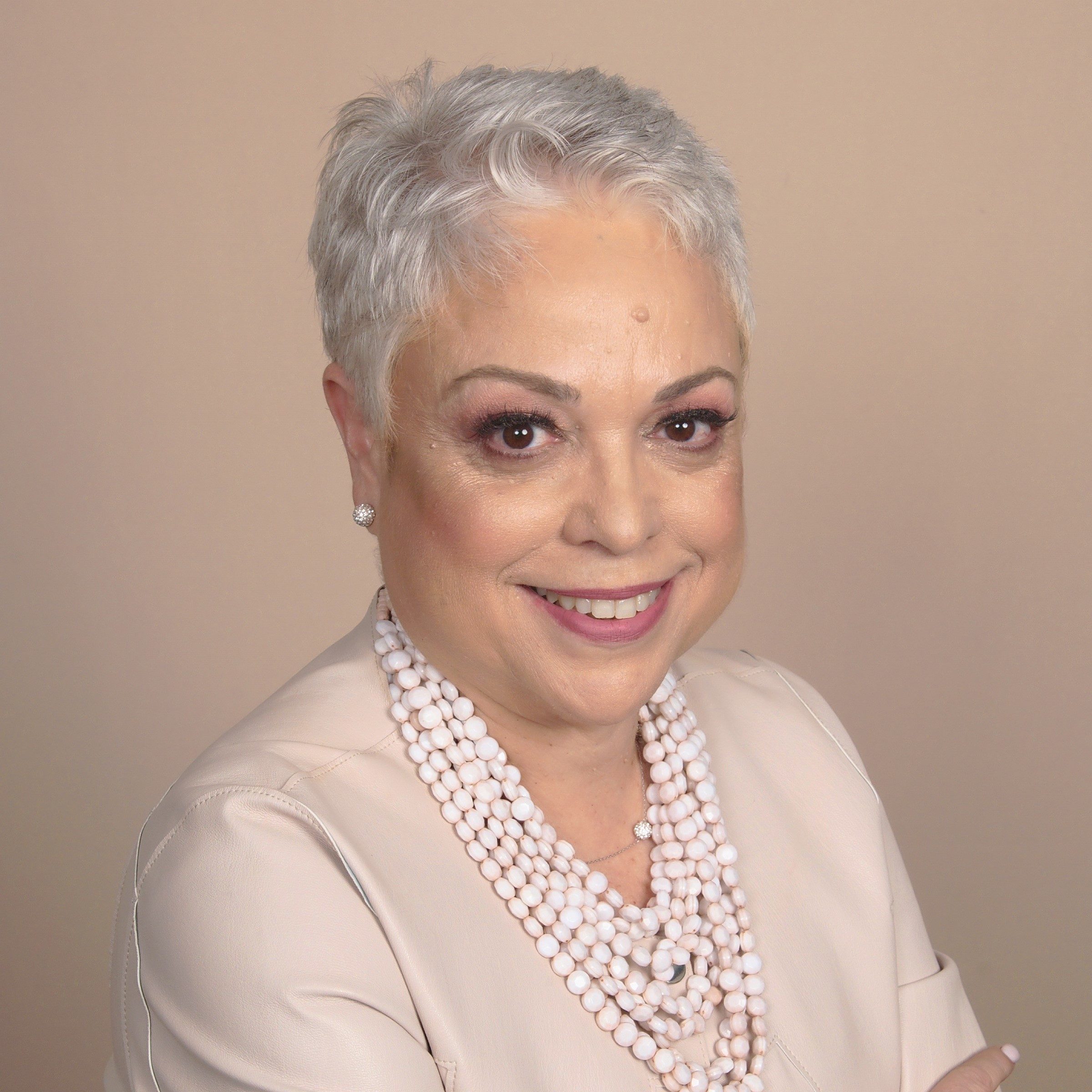 Ms. Tamayo has been a practicing Lawyer and Senior Executive for over 31 years. She has dedicated her professional life and career to serving the citizens of the State of Florida. She has served as the legal advisor to Agency heads and Senior Executive Management on complex legal and policy issues.

She received her undergraduate degree in Political Science from Emory University and her law degree from Georgia State University College of Law in Atlanta. Throughout her career, Josie has served as the General Counsel for 5 state agencies.

She is a member of the Tallahassee Bar Association, the Jefferson County Bar Association and the Florida Bar Legal Needs of Children Committee. She frequently serves as the keynote speaker for the United States Naturalization Ceremony, the Florida State University College of Law Women’s Symposium and raises funds for the Girl Scouts of the Panhandle. She is a Certified Supreme Court Family Law Mediator and Arbitrator and is currently establishing a Mediation and Consulting practice to assist individuals with their disputes and how to navigate the state and local government framework.

She enjoys spending time with her family and being a role model and mentor to women in the legal profession. 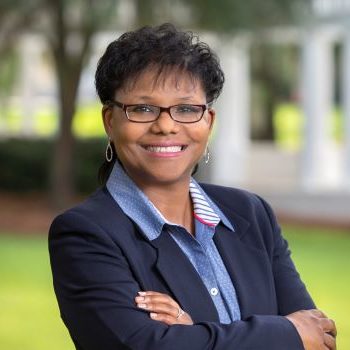 Glenda Thornton is Assistant Dean for Strategic Initiatives at the FSU College of Law. Before joining FSU Law, Thornton served as General Counsel at the Florida Lottery and as a Litigation Partner for many years at Foley & Lardner and Bateman Harden.  She is such an active community leader that both communities in which she has lived have each honored her by proclaiming Glenda Thornton Day. Her hometown, Mobile, Alabama did so on July 18, 1999 and Tallahassee declared October 7, 2008 Glenda Thornton Day in recognition of her “unwavering commitment to community service.”

Her leadership has included serving as Chairman of many boards, including the Greater Tallahassee Chamber of Commerce, United Way of the Big Bend, Leadership Tallahassee, and Tallahassee Memorial Healthcare as well as chairing the United Way of the Big Bend’s 75th Anniversary Campaign. Before graduating from FSU’s law school in 1989, she served as an Articles and Notes Editor for the Florida State University Law Review, had an article published and as a member of the Moot Court Team, won a national championship. She also received the law school’s 2005 Distinguished Alumni Award and previously served on its Board of Visitors.

Glenda has been a long time supporter of LSNF, between serving on LSNF’s 30th Anniversary Endowment Fund Committee and her incredible contributions that inducted her into the Founders of Justice Society. The LSNF Tallahassee office’s client intake coordinator plaque bears Glenda Thornton’s name as a reminder of her continuous fight for justice.